This scene has been removed from your cart.

You do not have enough in your account to make this purchase.

Please choose how much you wish to deposit.


Warning: sizeof(): Parameter must be an array or an object that implements Countable in /home/ydnam/public_html/cms_admin/phptemplate/contemporary/globals/fullpage_offers.tpl on line 4

WARNING - This site is for adults only! 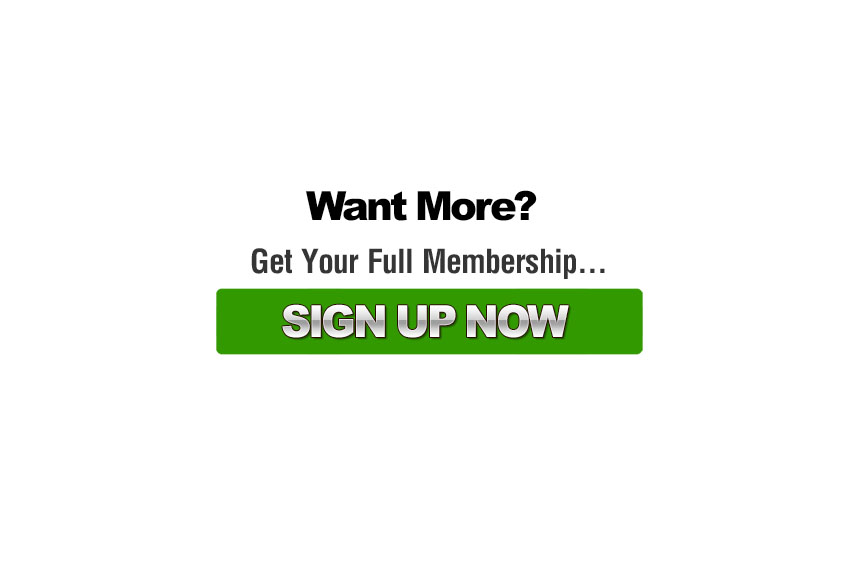 You play the wicked stepmother. Your stepson is 18 – technically an adult, but completely intimidated by his assertive young stepmother. And while your teasing skills become painfully obvious to him, he never suspects your ultimate fantasy: cutting off his penis with a pair of scissors. You realize your stepson will be the perfect victim. He’s shy, horny, and can’t seem to take his eyes off your legs. All you need now is an excuse to punish him. So you need to catch him breaking a rule of some kind. But what? After a quick look at his browsing history, you discover he likes to visit sites dedicated to “pantyhose domination”. So he has a fetish for women in tights. That explains why he’s always staring at your legs. This is going to be easier than you thought. Over the next few weeks, you taunt him with a steady stream of short skirts and black tights. You smile to yourself as you watch him stare – mesmerized at the site of you crossing your legs, or dangling your shoe.

Starting the very next day, you begin exercising in the living room dressed only in opaque black tights and a thin tight top. With no bra, your nipples poke out through the fabric, like two accusing eyes, peering directly at the boy’s groin. One morning after watching you bend and stretch for the better part of an hour, he finally reaches his breaking point. With a desperate look in his eyes, you see him scurry off to the bathroom. The moment of truth has arrived. You’re about to catch him breaking the rules. And make him suffer the punishment. Again you fling open the bathroom door. And again you catch him masturbating furiously. He’s speechless. Caught a second time, he’s paralyzed with fear. His stepmother, the woman who so intimidates and arouses him, stands before him in her black tights. With a look of rage, you again get your scissors from the medicine cabinet, and slowly wrap your hand around his penis. So shocked and turned on is he by the feeling of your hand that he does nothing to resist. You place the blades at the base of his manhood, smile in pure delight, and feel his pulse racing through his erection. This is your moment of triumph. You know that the slightest stimulation would make him ejaculate. Just a bit a friction, and he would experience the ecstasy of an orgasm at the hands of his powerful, intimidating stepmother. One stroke from your hand and his fantasy would come true. But alas, it’s not his fantasy that will be realized this morning, but yours. Then, with a look of pure joy, you squeeze the blades closed. He shrieks in pain. “There”, you beam, “Problem solved. I told you I would cut off your penis if I caught you masturbating again. And what did you do? You couldn’t keep your hands off it. So now Step-Mommy has taken it away. Cut it off with her scissors. Try masturbating now. You’ve nothing left but your testicles. How do you think they’re going to feel when you stare at women now? “What’s the matter? Someone in a little bit of pain? Feeling a little embarrassed? Well it’s exactly what you deserve. In fact, it’s what every male deserves. A few dozen women with scissors and we could prune the penises off all of you. Get 'em right where it counts. Just think of all the problems it would solve. Cut the male gender down to size. “Hopefully this will improve your behavior. But if you ever make me angry again, I’ll impale your balls with my spiked heels. And we’ll see how much you like staring at my tights then. “Now, let’s get you bandaged up. I have a workout to finish.”